This is where we tell the story of who we are, What we do,
where we’ve been, and where we’re going!

His claim that this is his 4th incarnation as a pirate has been documented in History books.  He once fired the ashes of a deceased friend out of a cannon, as an act of piracy.  He maintains an all-female gun crew.  He served his country in the armed services on two continents.  If you were to raid his digs whilst he is out of port, chances are his crew will kill you and eat you.  He discovered the Fountain of Youth, quite by accident.  Pirate Luminate consult with him on a regular basis.  He is a Member of The Order of Leviathan.  He once refused an Admiralty Commission.  He invented Demon Rum (not recommended.  He once crowned a Pirate Queen as an excuse to throw a party.  He sired nearly half the children on the Spanish Maine.  He is wanted in several States and as many Countries.  If you were to see him, you’d swear you’ve already met.  He prefers “the kind”.  Everywhere he goes, he is treated like a visiting dignitary.

As a psychic adviser, he has come to be known as the “Master of the Obvious”.  He is a card carrying Minister, licensed to marry, bury, baptize, bless and curse.  His artisan crafts are beyond reality. He has produced over 30,000 bronze and stainless steel castings since 1990. All of his treasures come with a curse. He has few peers, and fewer enemies.  The testosterone in the atmosphere that surrounds him is so thick, you can cut it with a knife (Oral references available upon request).  Quantum Physics amuses him.   He has been a mentor to thousands of troubled youth, teaching at a Juvenile Hall Facility (2007 Substitute Teacher of the Year).  He believes in and practices exchange in abundance.

Robin St Graves retired from teaching in 2013 (they still pay him to stay away), and has since established a pirate stronghold in Eureka Springs, Arkansas. He is the most interesting Pirate in the world! 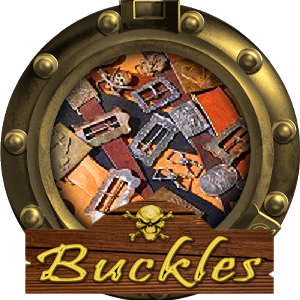 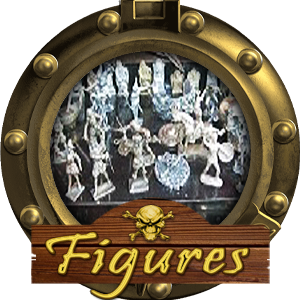 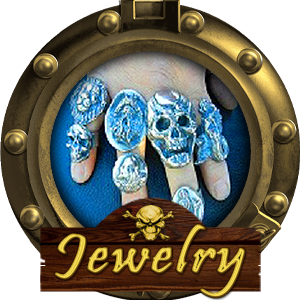 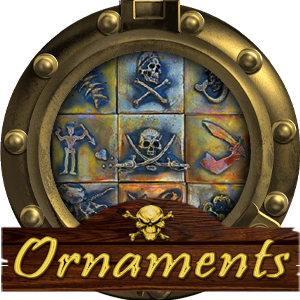